Kateryna Bortsova
I think that art means confrontation between life and aesthetics. It is a hard struggle for both of them. And the understanding of art is one of the main artist’s working specialties.
In the modern multipolar and multinational world art and art objects got dissolved in the routine human life. After Marcel Duchamp created a ‘readymade’ art in the 1940s we may be sure that we may find art objects around us without any force. But in order to make an art object of a simple spoon or staple there shall be need a creator – a man with endless fantasy, who sees not a dirt but a star in a pool, as Immanuel Kant said. Any person may get technical skills and practice of creating a picture by means of hard work. But not everyone may fill their work with philosophic sense, with such images which would enchant audience for ages. Now the only factor of art modernity is that it is present in art galleries and in the Internet.
Regarding definition of art modernity I do not divide art works into mainstream, underground and classics. It is important for me that art masterpiece should have a response in the audience’s soul. Pictures with such quality will be always up-to-date.
I as an artist believe that keeping up with ephemera fashion shall not serve as a factor of art work modernity. Let me remind you that the way of human civilization development has a form of curl. Everything new is a well-forgotten old but at the new curve of civilization.
A statement that human shall study and develop oneself for a whole life impresses me very much. I consider that a talented person is obliged to find out something new throughout its life, to reach new more tops. If it ceases to develop oneself it will have nothing more to say to the audience by means of its works. At the present moment I am expanding my conception of the theoretical aspect of art and therefore I harmonize all the aspects of the talented person of mine.
Despite the negative aspects which are typical of academic education, I still believe that it is necessary for each artist. But an artist shall not think that at the academy it would learn how to create real masterpieces. Throughout the whole life a talented person shall pass a difficult and even a suffering way which may be related either to external events or to comprehension of the individual self. An artist creates its own image of the world and therefore it correlates its imaginations with the common laws of universe. We know that each way shall lead to the temple but the temple may be erected inside the human’s soul.
My creative process has not so many stages and technical peculiarities. Creation of a picture shall start, of course, from the image of potential work set inside my brains. Images occur in my imagination very often. It can be either imposed by impressions from the movie, theater play I saw or by simple communication with any person. Therefore I often face an opinion that my works are often based on any work of literature, but it is not right.
The image of a potential picture will not leave my imagination until it is depicted on canvas or paper. Sometimes I have no time for creative works due to my large involvement in other industries. But the idea of a new picture does not leave me and I eager to set aside some time for implementation thereof in real life.
After the general idea of a new picture appears in my mind I develop all the details thereof inwardly. I make a decision regarding the technique and style of my further work, regarding the best compositional conception. Sometimes after thorough thinking over I start to make a small sketch, but I do not do it always. My experience showed that the more detailed image of a picture is developed in my mind, the less time and efforts I need for implementation thereof. Meantime I have even spontaneous works. In such case I take a canvas immediately and start to paint without any thinking of the result.
When I work I do not think whether someone will like my work and will buy it. I get delighted by the process itself, by the stages of creating a picture, by the way of implementation of my virtual idea. I cannot detach any certain image of the admirer of my works. I think everyone may find something close thereto among my works. 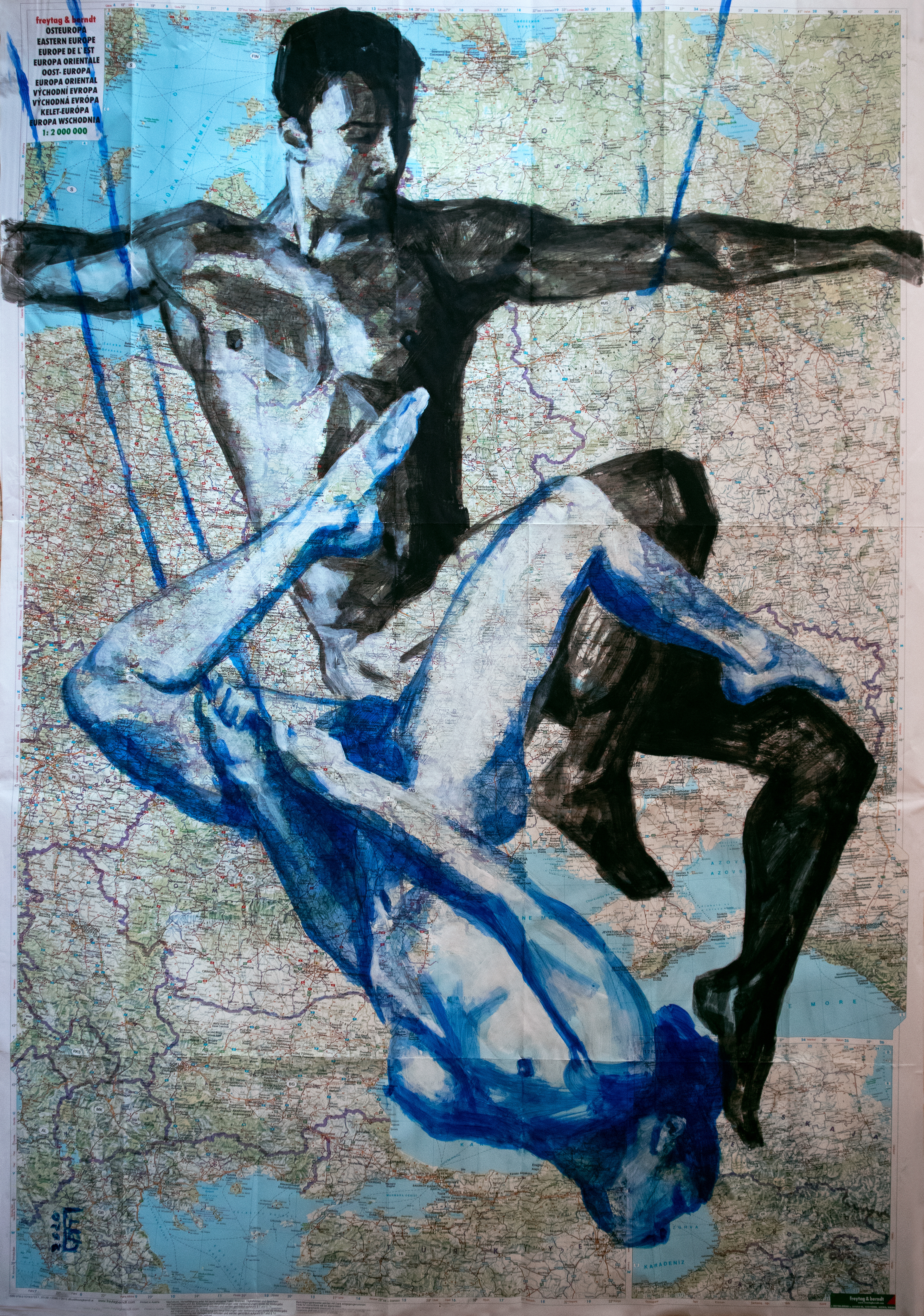 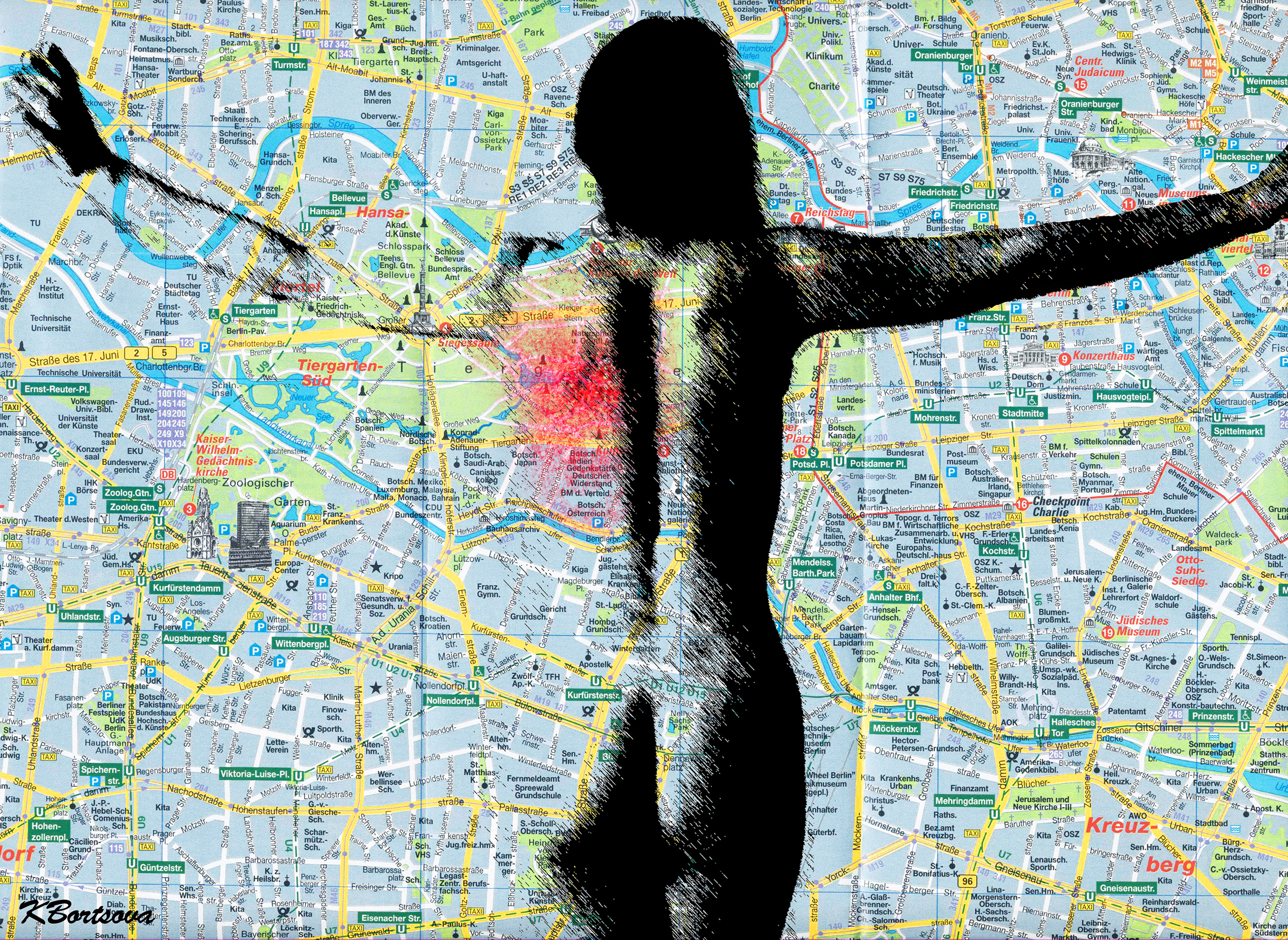 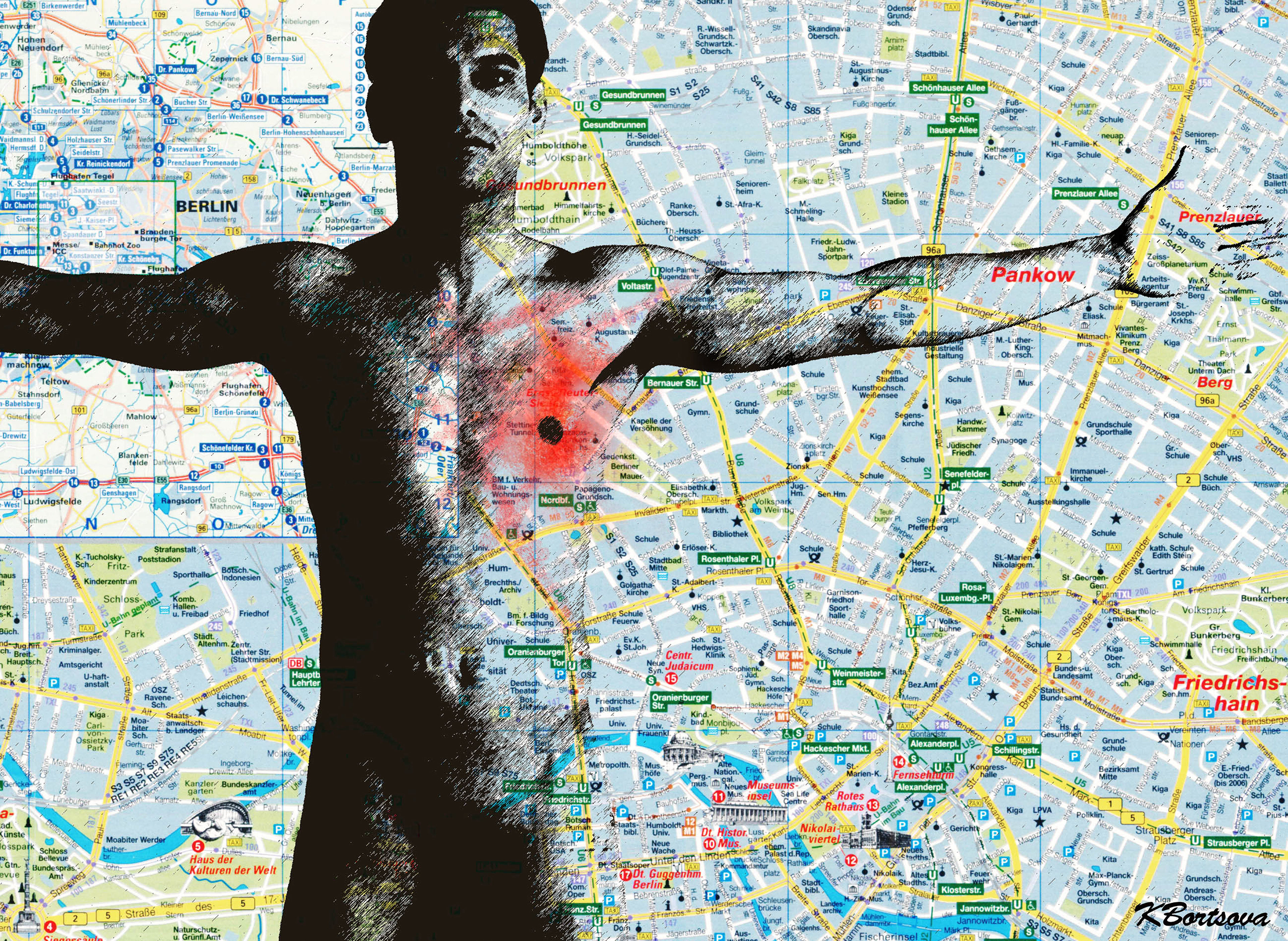 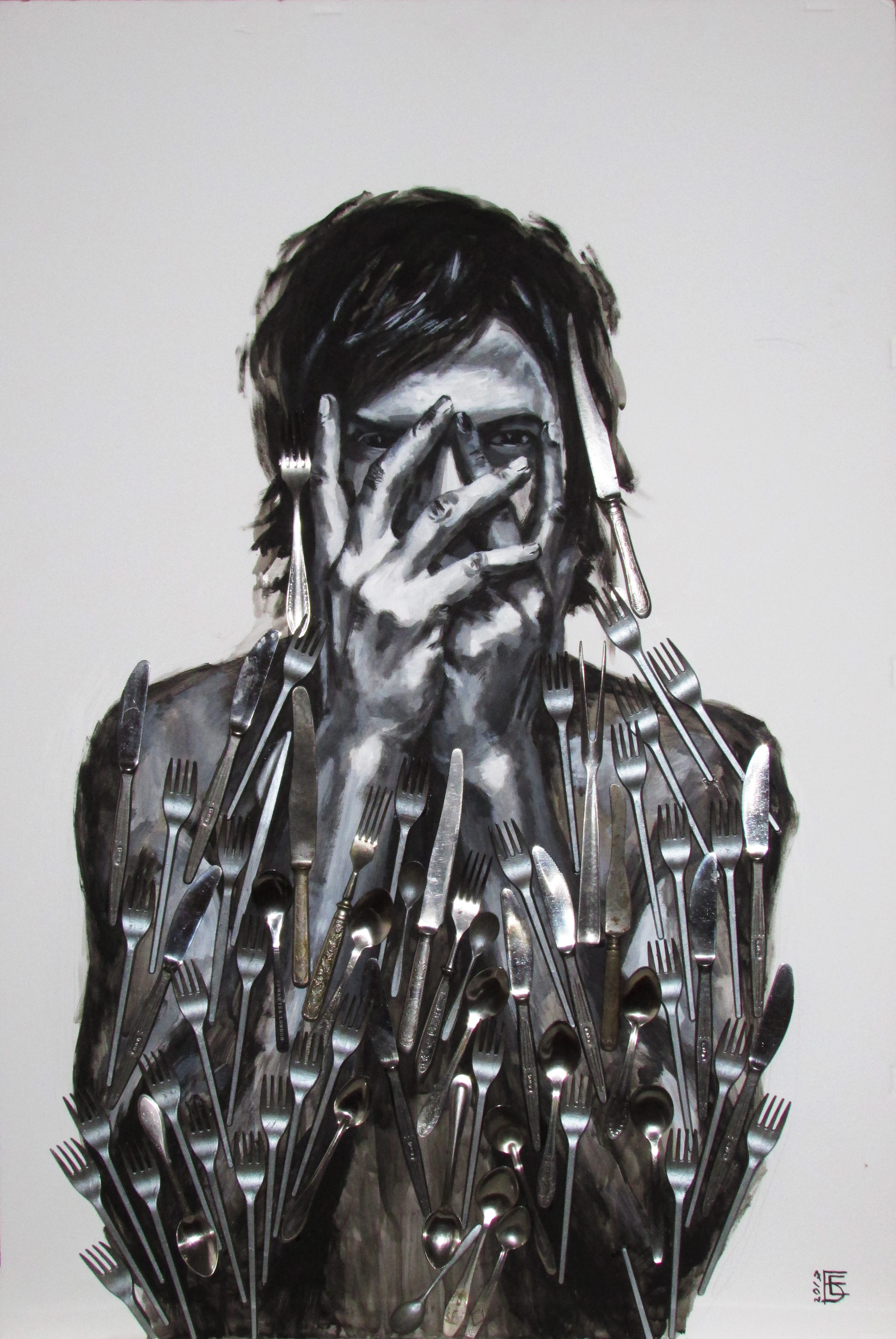 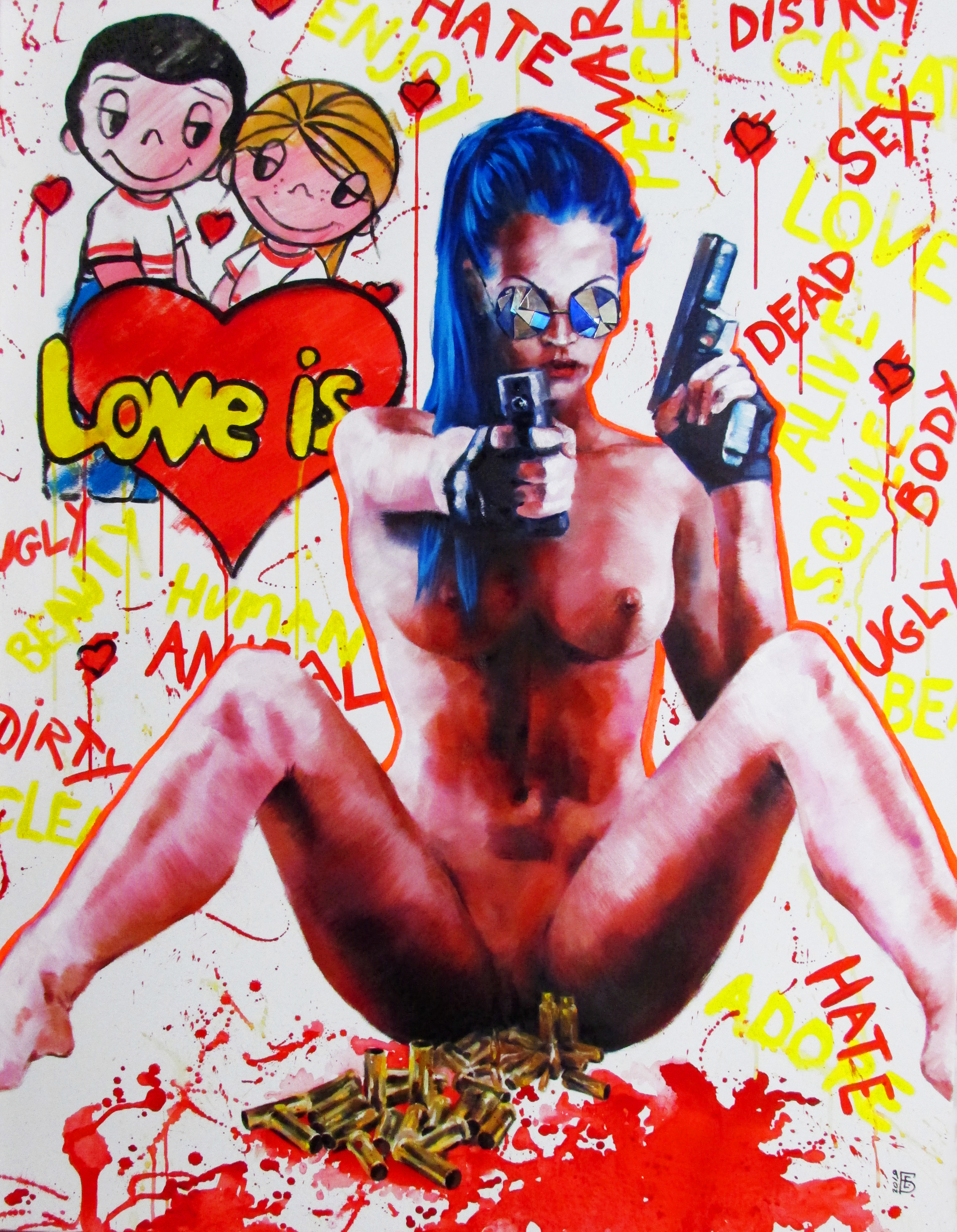 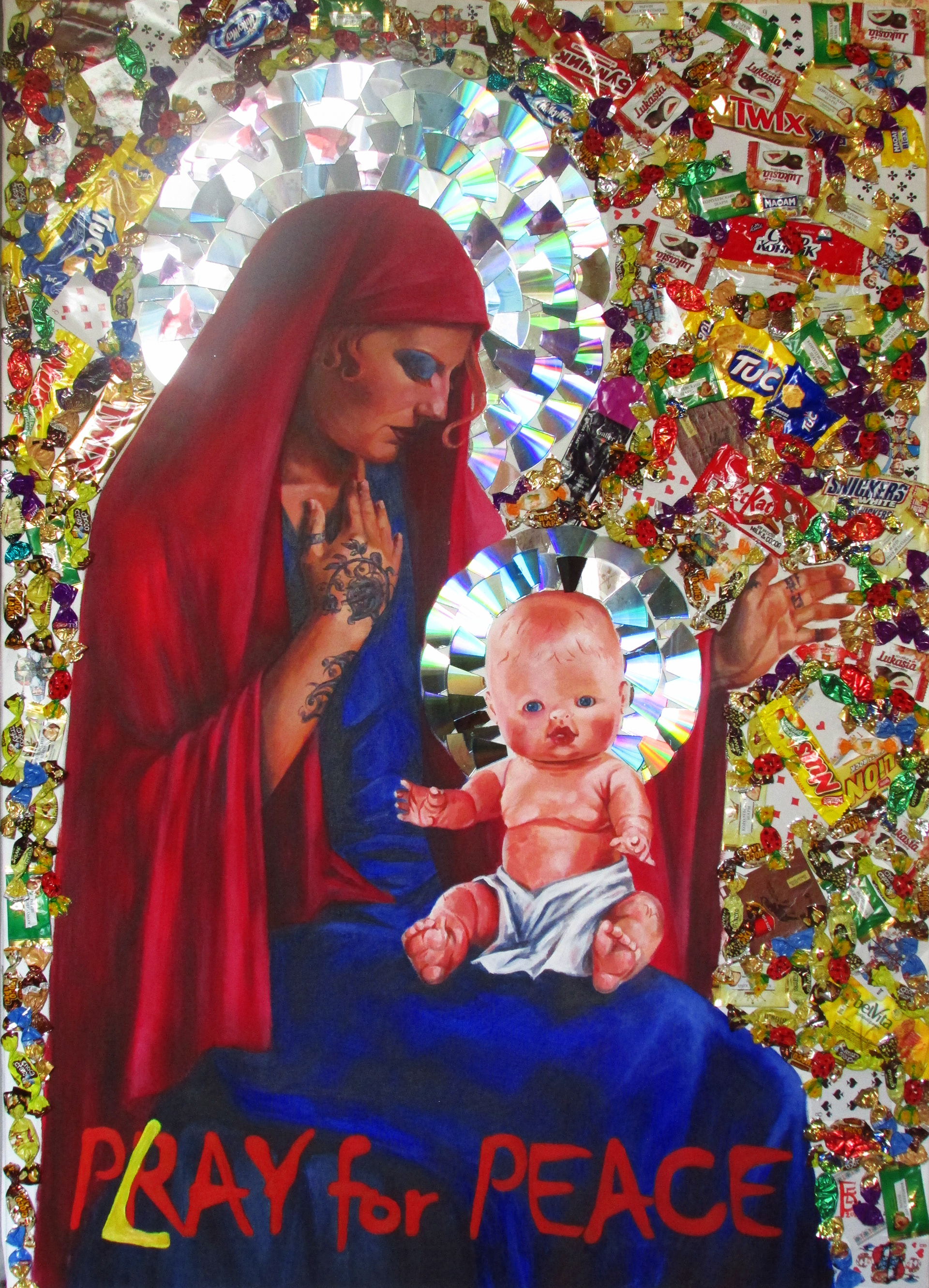 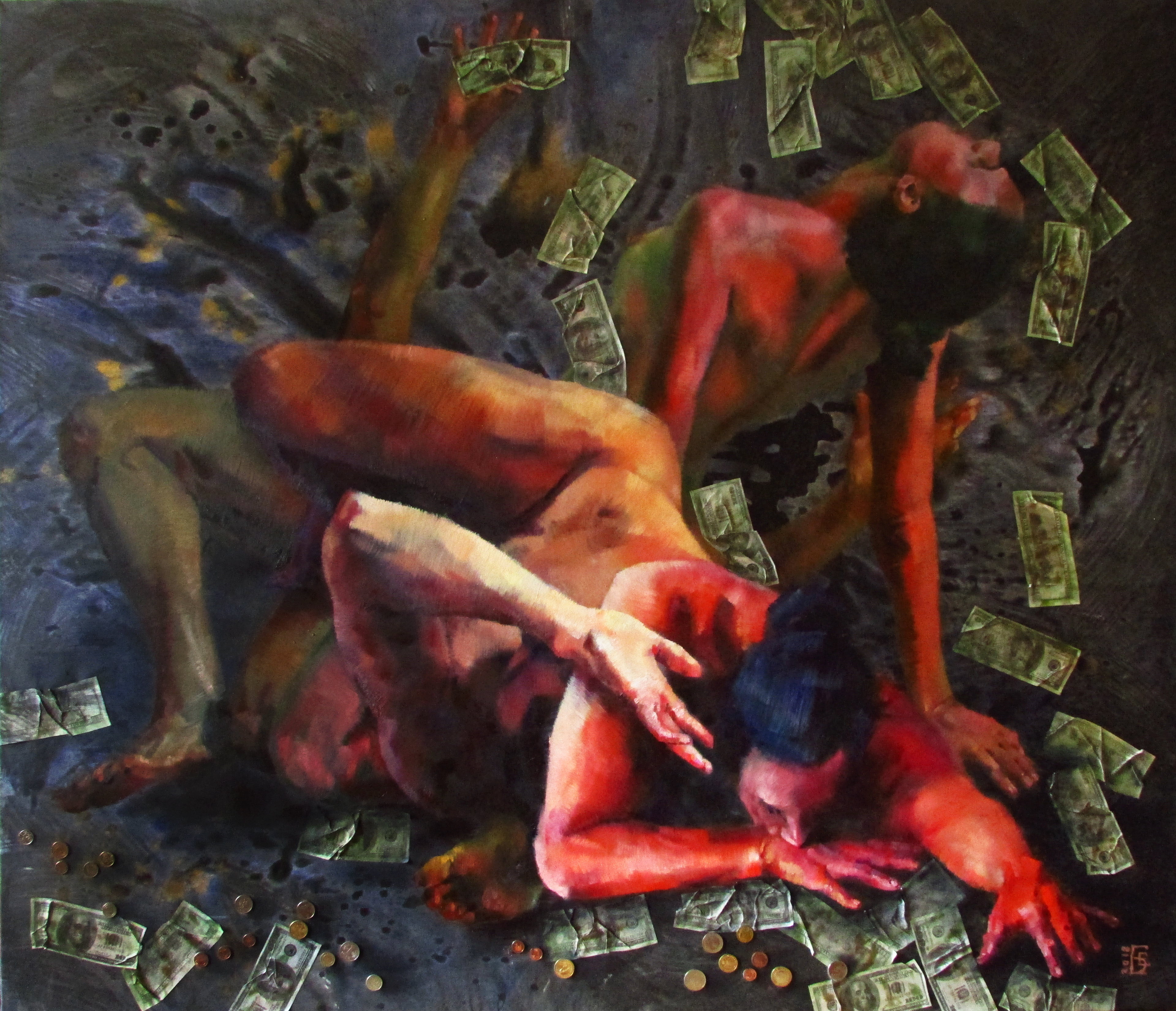 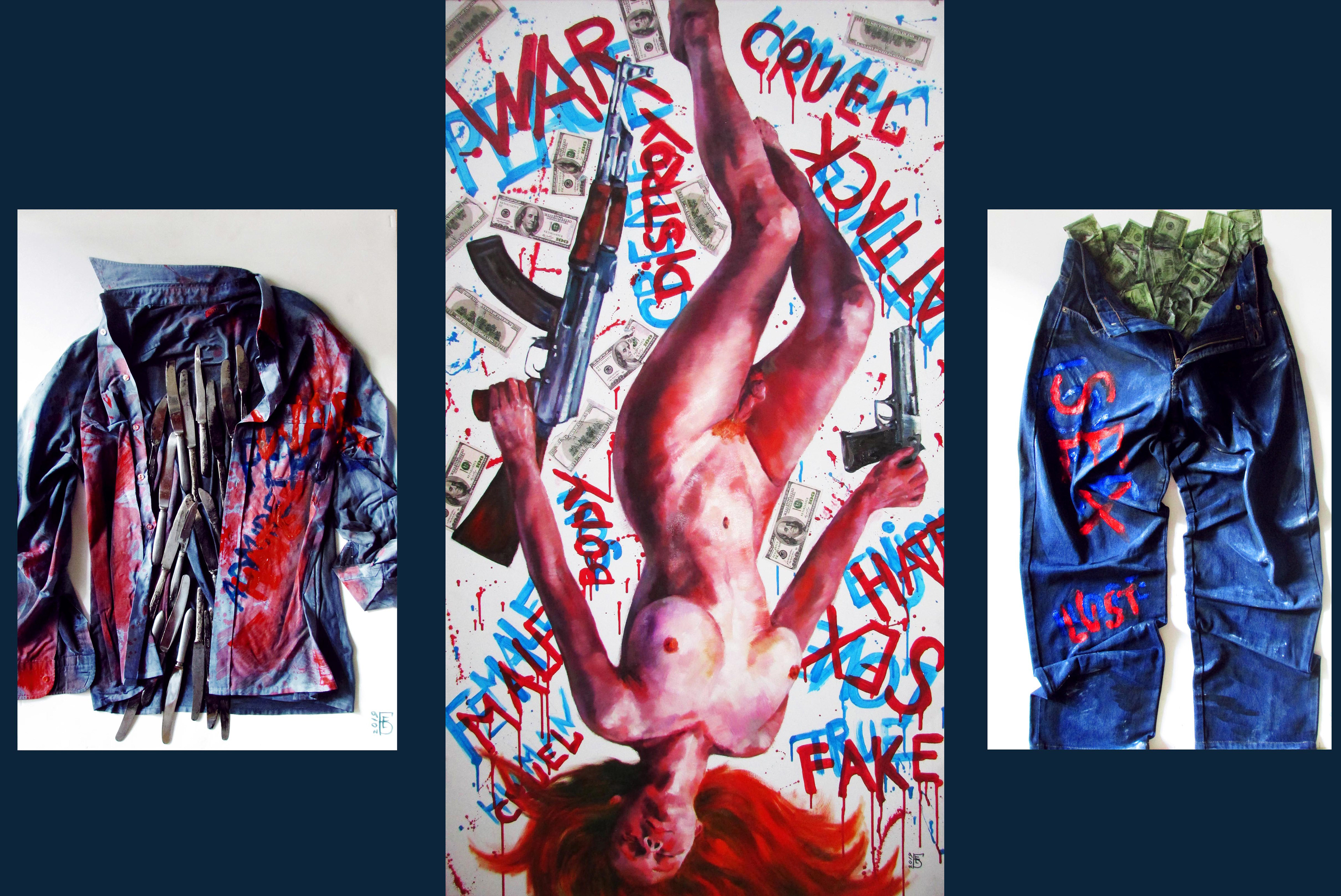